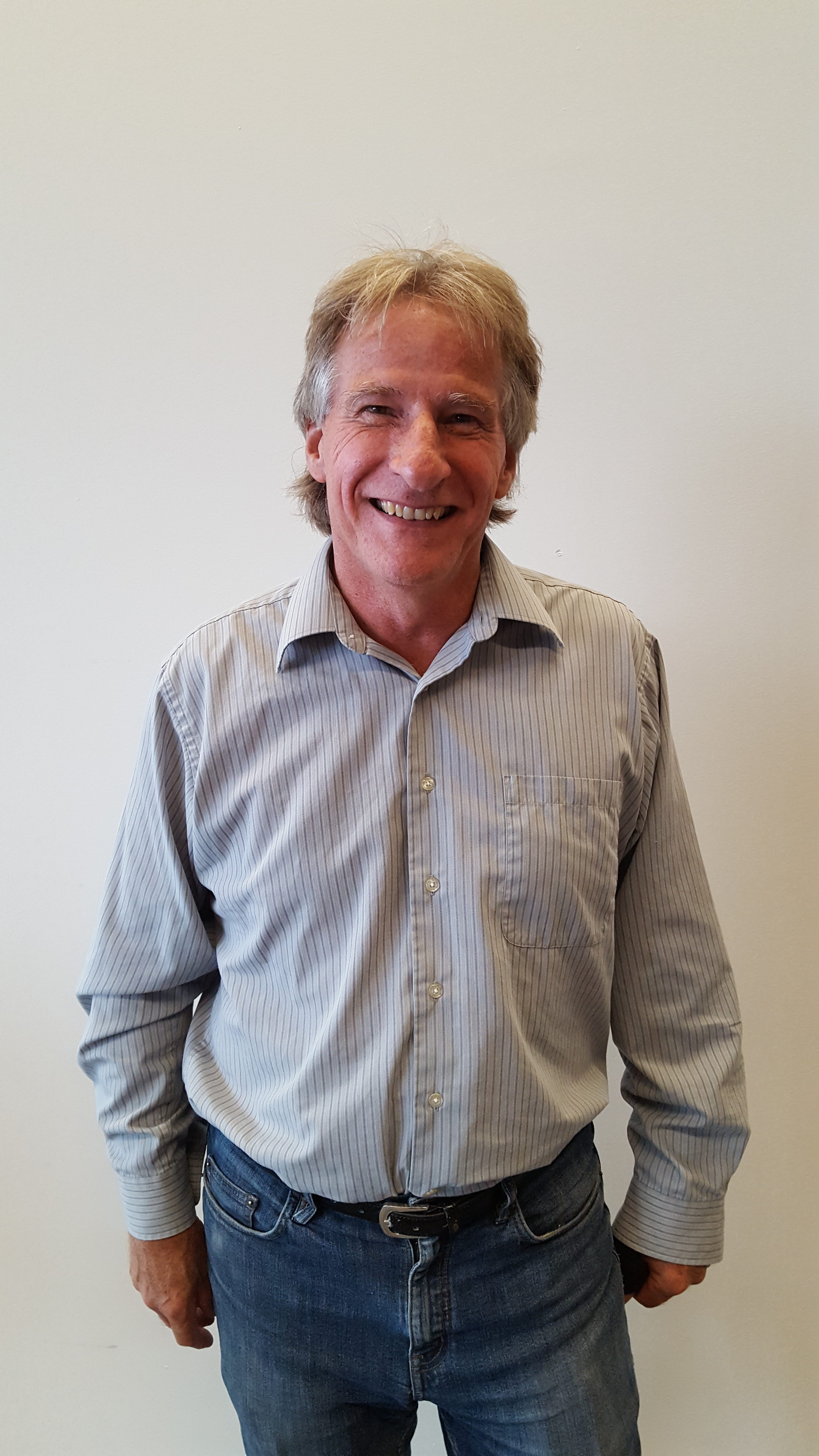 Jim Kay has been the Prinicpal at Conestoga-Rovers & Associates (CRA) for over 39 years.  CRA is an environmental consulting firm with over 3,000 employees that merged with GHD in 2015 to form a company that now employs over 8,000 people.  He is a professional engineer that has managed hundreds of environmental projects across North America, including dozens of Superfund Sites in the USA.  In addition to his role as an environmental professional, he also served in an administrative capacity in various roles, including as the company’s secretary for approximately 10 years and the purchasing manager for 20 years up until 2015.